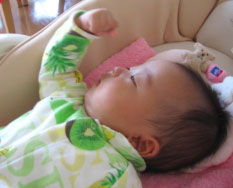 When parents think about developmental stages in their children, the ones that come to mind are major milestones like smiling, crawling and talking, etc. Despite the obvious importance of these landmarks, I am queried on a regular basis about a handful of “lesser” behaviors children exhibit.